Mayk Ideas is Agency of Record for RUSH Hockey

TORONTO, ON – Our team is proud to once again serve as the creative Agency of Record for leading North American youth hockey tournament platform, RUSH Hockey.

Last year, we were able to assist in achieving tremendous growth for the brand, which we plan to build on in 2019. Five tournaments were completed in 2018 (as opposed to four in 2017), and participation rates went up from previous years for both the Beantown Classic and 2 Nations Toronto events. We had particular success in growing RUSH’s social media presence, instigating a year-over-year increase in engagement of 87.11 per cent.

In 2019, we’ll be expanding on these successes by assisting with the launch of two new tournaments, refreshing the visual brand (logo and tagline), and even debuting new platforms for content creation and sharing.

Kelly Katorji, founder and owner of RUSH Hockey, said, “Our creative partners at Mayk Ideas are an invaluable support as we move forward this year with even bolder growth goals. It is an honour to host a platform where the amazing next generation of young hockey stars can compete and shine.” 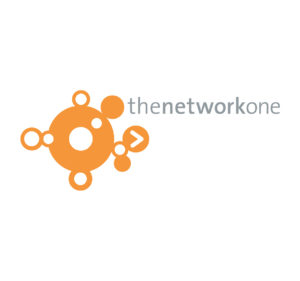 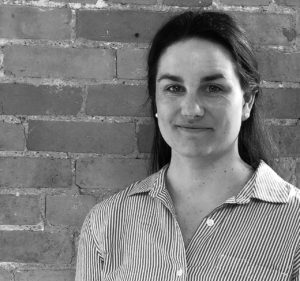 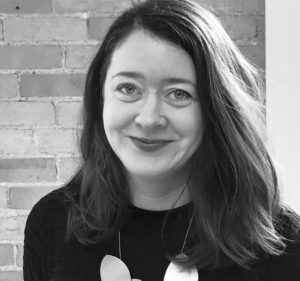